History
of the Museum

The Museum started life as one man’s collection stemming from his lifelong love of ‘the boys’. Starting out as a few scrapbooks of photos, the collection grew over time until it filled one small room with pictures covering all the walls and even the ceiling.

As the collection grew, Bill Cubin researched more about the lives of Stan Laurel and Oliver Hardy and found that Stan had not been born in North Shields, as was widely thought at the time, but his grandparent’s house in Ulverston. In 1976, as mayor of the town, Bill uncovered the proof he was looking for, a birth certificate stating that Arthur Stanley Jefferson (Stan changed his name in 1931) was born in Foundry Cottages, now named Argyll Street.

The collection kept growing and Bill found others who shared his interest, resulting in the occasional private showing. These proved popular and he opened his quirky little room up more and more until an official opening was arranged in 1983, the ribbon being cut by Jeffrey Holland of Hi-Dee-HI fame. While the collection grew, the space didn’t until 1992 when Nico Morits won a Dutch TV quiz and donated his winnings which enabled the museum to open an extension, this time securing Bella Emberg from the then popular Russ Abbott show. Bill died in 1997 but the museum continued, being run first by his daughter Marion and now his grandson Mark. 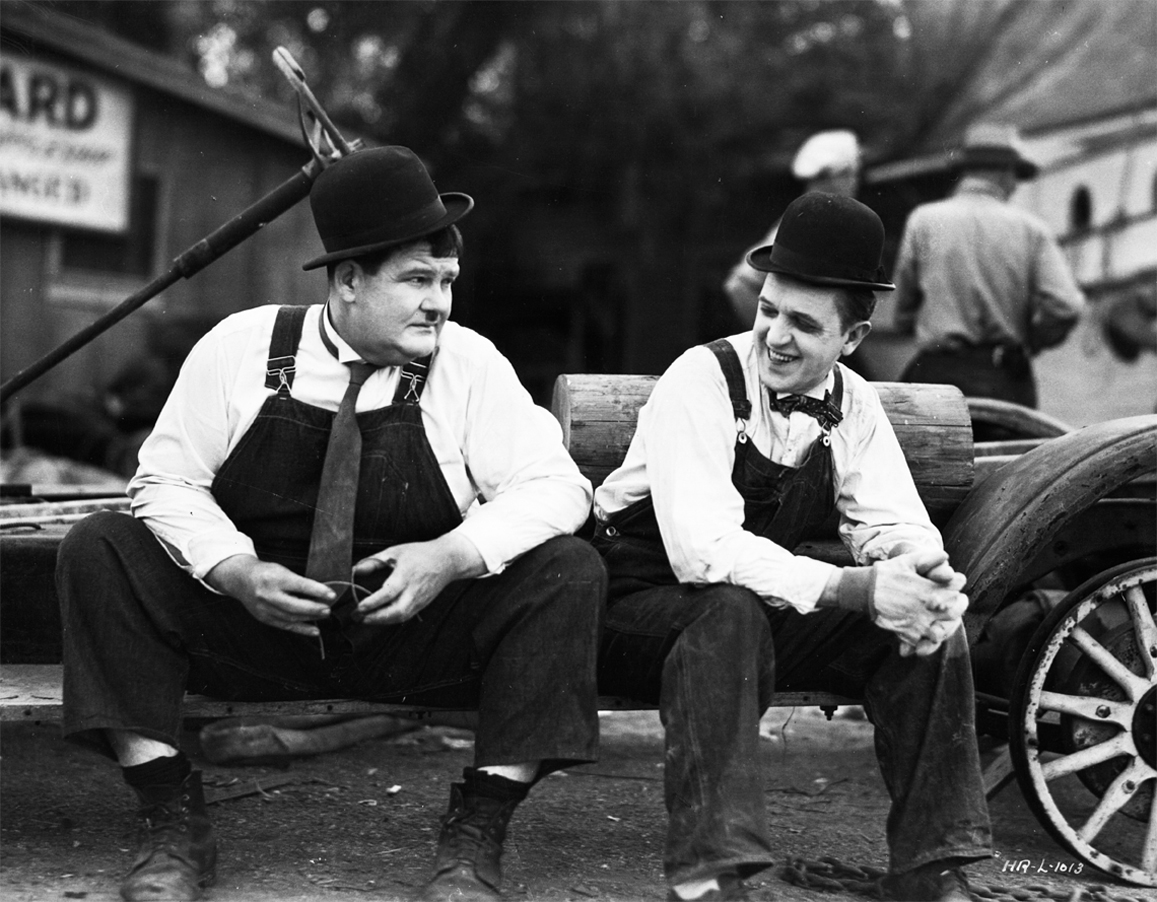 After many happy years at our old site, the museum was starting to get over crowded and, due to the hobbyist way it had been started, some of the pictures were beginning to look past their best so it was decided that a new location should be sought. After much deliberation the Roxy cinema complex was decided on as our new site.

Opened on the 19th of April 2009 to coincide with the unveiling of the statue in the town centre, there’s still plenty to read; now presented in a much more accessible way for the casual fan, while still retaining plenty of depth for your favourite Son of the Desert. The cinema is still there, now with 15 seats but no chance of banging your head on the ceiling!

Being located in a 1930s period cinema feels the perfect place for us. The museum is still a work in progress and we hope to be adding new things all the time, see our home page, become our friend on Facebook or follow us on Twitter for more info on what we’re up to.

We’re happy to announce that we have taken over the main auditorium of the Roxy Cinema complex. With even more room to browse, films on the Big Screen and a new homage to the roots of the exhibition in Bill’s Place, we’re the biggest and best we’ve ever been. 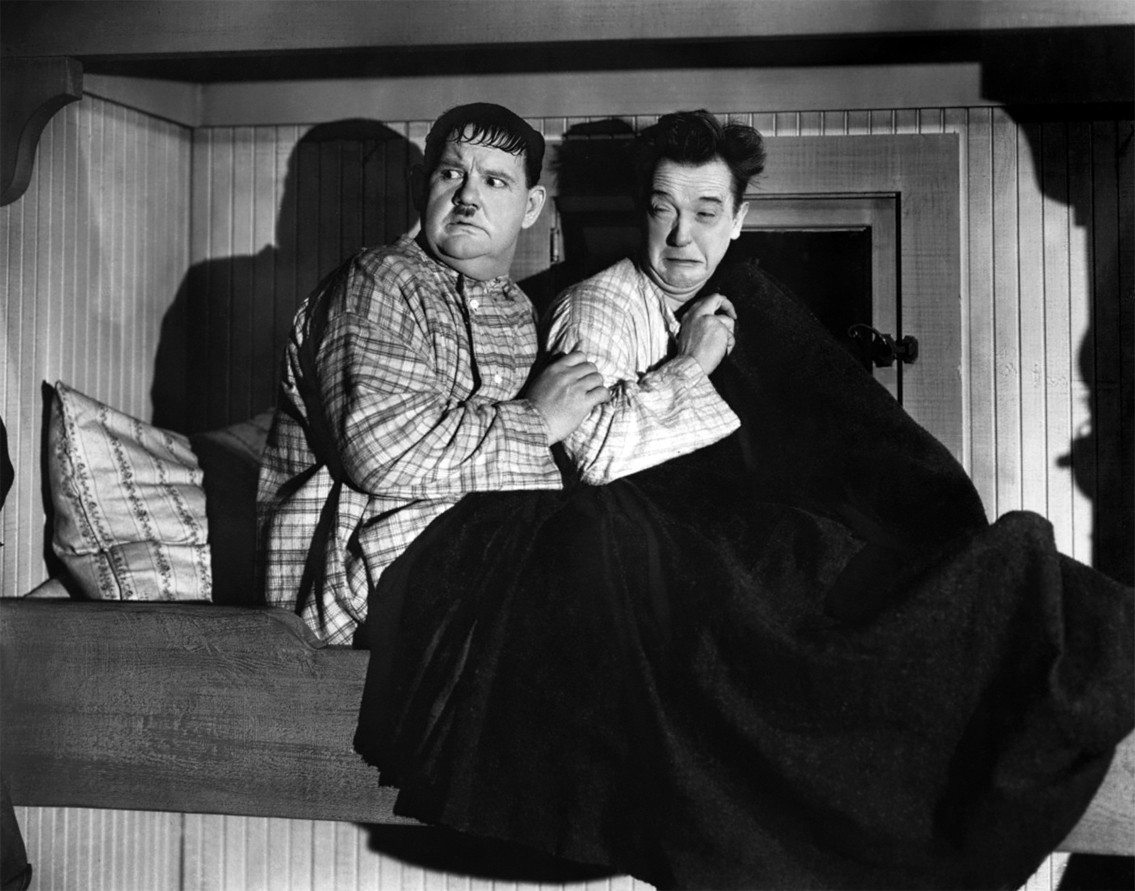 Bill Cubin's daughter is now technically retired from the museum but still keeps in touch with what we're doing with the collection. When she's not providing gentle guidance to Mark she loves babysitting her grandchildren.

Bill's oldest grandson Mark has been involved with the museum for most of his life. First helping out during school holidays, one of Mark's earliest memories is watching The Flying Elephants on his grandad's old 8mm projector. Mark now runs the museum full time and was instrumental in moving and expanding the exhibition.

Our newest volunteer Matthew is a lifelong Laurel and Hardy enthusiast, he looks upon the museum as a shrine to his favourite comedy duo. As a young fan, he wanted to visit regularly, but his visits felt like such a special treat (perhaps because his parents didn't share their son's enthusiasm), that Matthew thought it must be very expensive. So he decided to turn his growing collection of memorabilia into a museum that he could visit every day!